On 2 March 2016, ICC Georgia’s Tax Commission met to discuss the Draft Tax Code of Georgia, that was recently released by the Government. Mr. Fady Asly, ICC Chairman, greeted the Commission Members and briefed them of his recent meeting with Mr. Giorgi Gakharia, Economic Advisor to the Prime Minister during which Tax Administration was discussed in details.

Considering that since twenty years the Revenue Service and the Financial Police have been the number one impediment to business and investment in the country, it has become vital for the government to take drastic and exceptional measures to reverse the trend and give the necessary level of comfort to both Georgian businesses and Foreign Investors to invest and expand their businesses.

The Tax Commission co-chairs Michael Saunders and Irakli Gaprindashvili gave their perspectives and suggested several actions to be undertaken. Members discussed specific areas for immediate improvement and ongoing actions for fixing the draft tax code itself. ICC Georgia is preparing a full set of recommendations to the Draft Tax Code and will present the document to the Prime Minister Kvirikashvili the upcoming week.

ICC Georgia is the largest and most vocal global Business Association, it includes over 350 corporate and youth members and 28 business associations. The International Chamber of Commerce is the largest business organization in the world that includes over 6.5 million businesses and chambers of commerce. ICC consults regularly at the global level with the G8, G20, the World Bank, WTO, WCO and the UN. 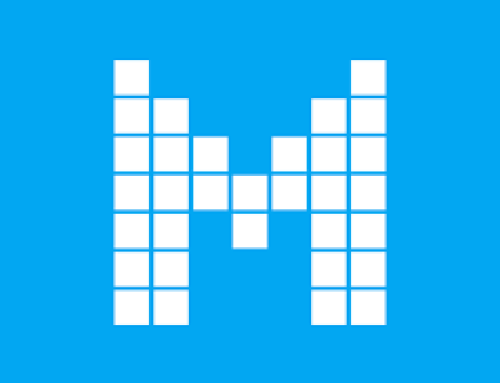 Labor Relations Audit – a Novelty in the Legal Market Gallery

Labor Relations Audit – a Novelty in the Legal Market 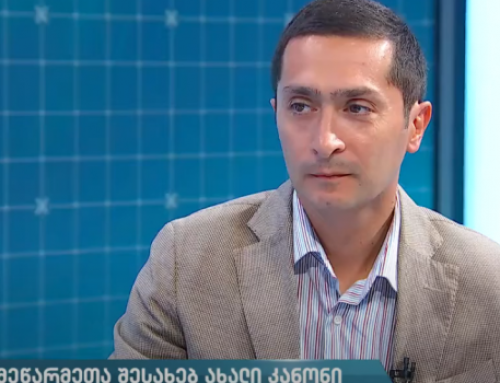 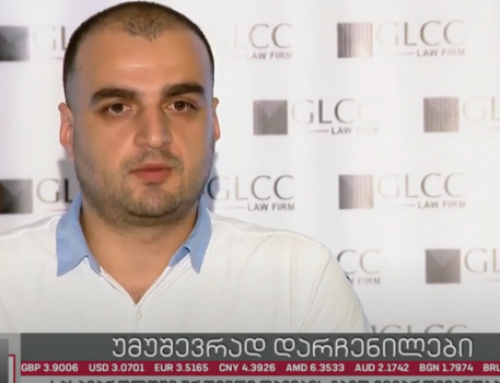 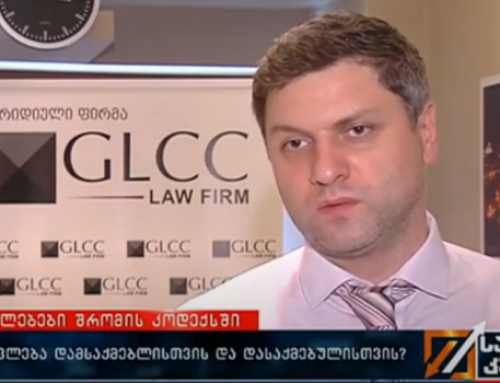 Amendments to the Labor Code Gallery

Amendments to the Labor Code